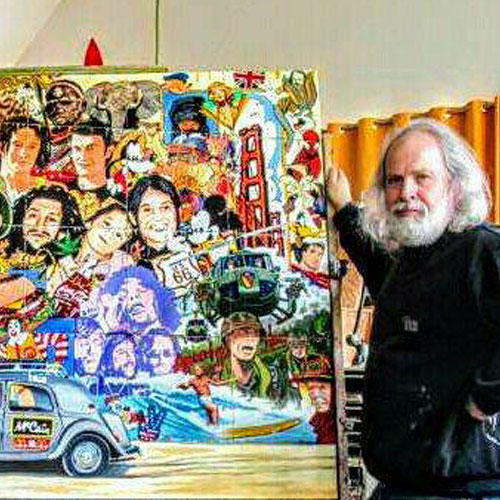 1946 Birth of Alain Bertrand near Paris.

He was soon sent to board near Evreux. This isolation and the proximity of the American base were decisive in the formation of his tastes. He discovers rock n'roll, Elvis Presley, cigarettes and .... American cars.

After the army, he finds himself at Renault. There will remain 11 years to control the R5 and R 12.

At the same time, he paints, mostly cars and starts to put his drawings in comic strips (Tintin, Pilote ...)

1976 Revelation during a first trip to the USA. From now on, most of its production will be devoted to the USA ... Other trips will follow in its two favorite regions: Arizona and New Mexico.

1979 Collaboration with Alain Marouani of the "Barclay Records" for the creation of numerous album covers including a box set of 11 albums by Eddy Mitchell. Collaboration with Francis Coppola on the creation of the "coup de coeur" poster. Creation of the movie poster "Is there a French in the room?" Poster of the movie "Mamy dearest" with Faye Dunaway ... Works in the United States for the realization of advertising campaigns (New York Telephon, Atari, Jeep Cherokee, etc.)

From 1982 to 1990 Created with Patrice and Christian Larue: BAHAMAS, a group of illustrators who signed many national advertising campaigns - Darty, Roussel, Renault, Peugeot, Mars (Twix) Etc. This group of illustrators presents individual works, in particular at the illustrators' exhibitions at the Austerlitz space in Paris in 1984 and 1985. "Money Market" prize awarded by Mécanorma.

Since 1999, he has exhibited at the Ariel Sibony Gallery in Paris 10 exhibitions, Catto Gallery in London 11 exhibitions and Opera Gallery in Miami, New York and Singapore. In the Galleries Bartoux Honfleur and Saint

In 2014, he exhibited at the Carlton in Cannes during the film festival

70s A first trip to the USA that will definitely mark his painting. He began his career as an illustrator at the service of advertising, publishing and the press. He returns regularly to Arizona and New Mexico in search of the vestiges of the American dream and American rolling or rusty sheet metal ...

80s His second aesthetic shock discovering Cuba. With daily life in Havana, a new thematic section develops in his painting. The warmth of the surrounding colors and the impression that time has stopped there are, for him, a source of strong inspiration.

He prefers to paint motorized subjects in a hyper-realistic style. He works both on inspiration and on command. He paints with oil and brush on large canvas supports, with a perfect rendering of shadows and lights. His paintings speak instantly: alive, dynamic, he brings us a few decades back and leave us forever nostalgic and orphans of the American dream 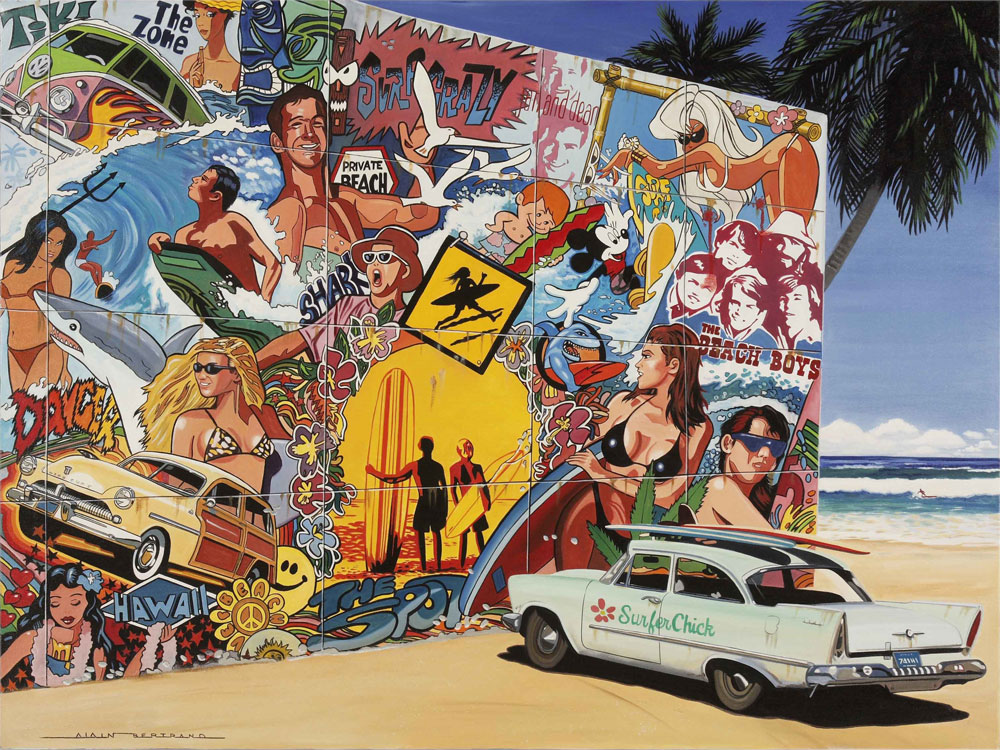 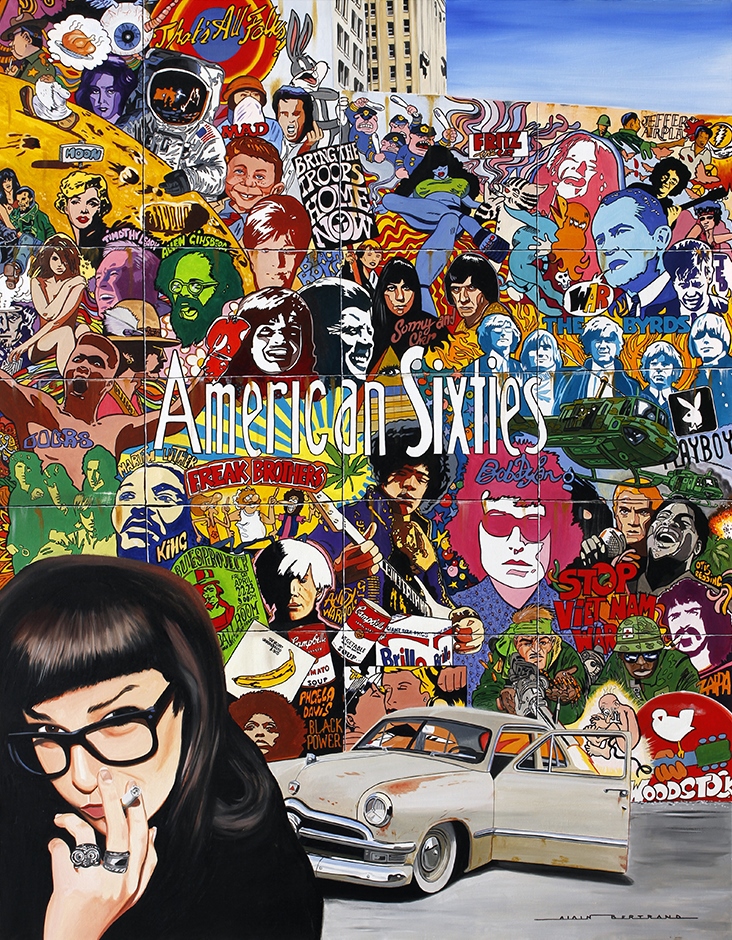 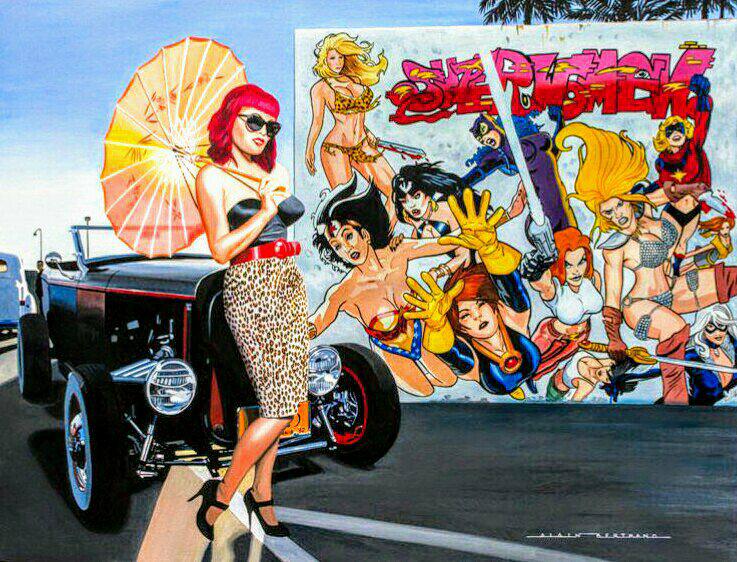 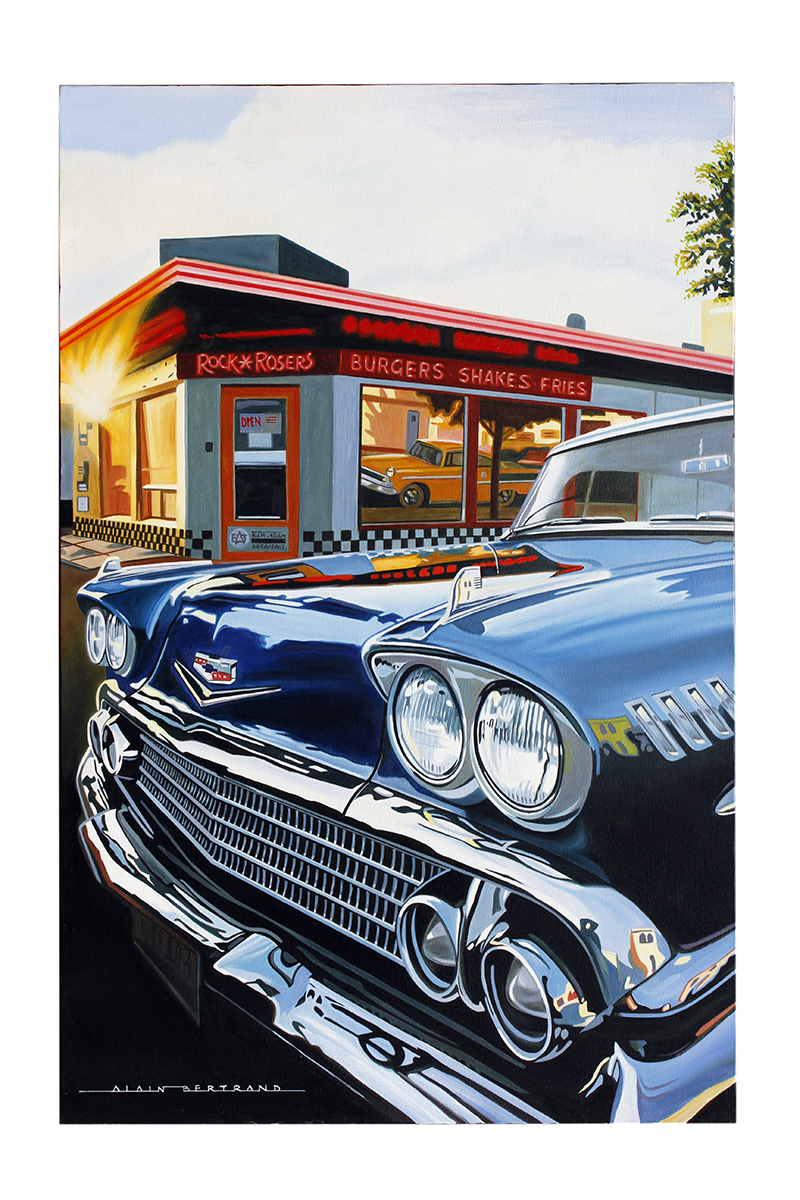 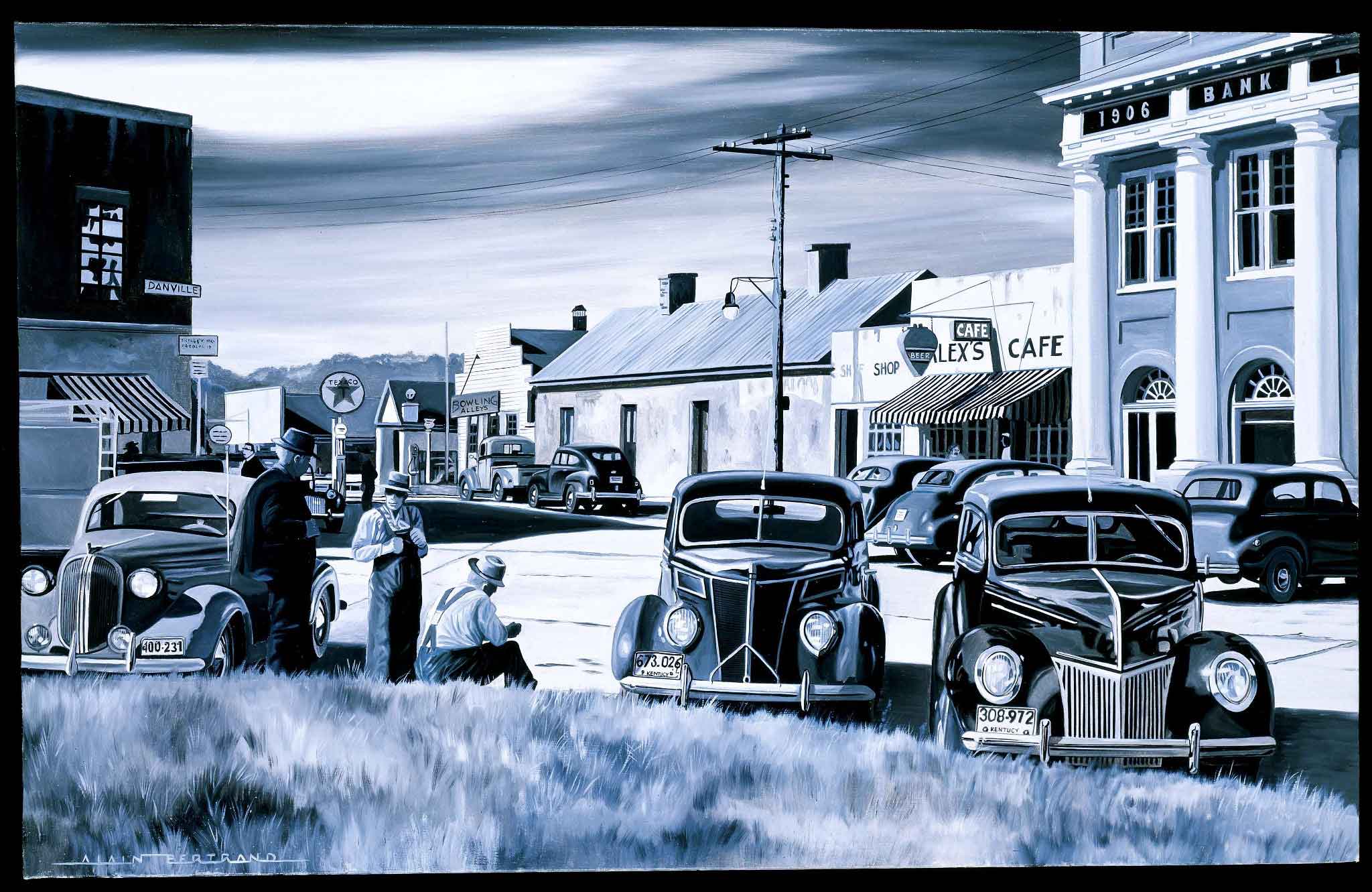