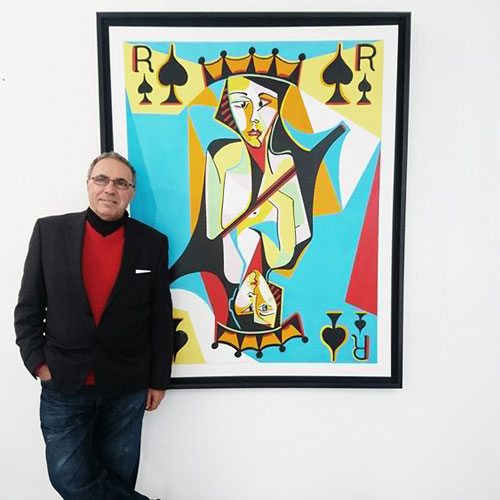 Biography
Born in 1946 in Paris, Jean-Claude Fitoussi aka Zafi is a painter who lives and works in Cognac.
Coming from a family of 11 children, he spent part of his youth in recovery center in Bel-Ile-en-Mer. It was during this period that he found for the first time this desire to paint, probably a deep desire to express, to externalize. Only, it will be oriented towards a whole way, that of the building. It was not until about 68, when he worked in the Parisian newspaper France Soir, that his artist side came back. Jean-Claude Fitoussi then immerses himself in photography, he walks Paris with his camera on a Cartier-Bresson or Robert Doisneau style.
It was his first artistic activity, but photography tired him quickly. Despite a return to the photo in the early 90 to capture all street artists in action in the Parisian neighborhoods, It is well between 1968-1973 that Jean-Claude Fitoussi begins to frequent the Paris museums, he will even go to go to Auvers-sur-Oise on the tomb of Vincent Van Gogh, as well as the room where the painter lived.
It will be many years later, for the sleeping artist to resurface. It was not until the dawn of the 2000s that his fingers finally seized a brush to make his first shots. His signature "Zafi", are the initials in homage to his parents.
Self-taught, Jean-Claude Fitoussi is like a sponge impregnated by the great masters, including pablo Picasso for whom he is passionate and cubism, a universe in which he will finally find something to feed his desire for creation, he looks, reads, studies, learns to use the brush, to master the colors, the forms, painting and repainting again and again, before finally allowing himself to express himself, transmitting his own universe.
From now on the mastered technique, its inimitable style associates cubism and figurative, where the geometrical forms as well as the powerful colors burst. But it must be said that the palette of the artist is wide, Zafi likes to agree a few differences by mixing styles and genres, so is associated with some ease disconcerting his famous characters with other styles. Like a cellar master, he assembles, mixes, composes to the point of self-satisfaction, without ever forgetting the heart of his art, cubism, of which he will say "that there is no limit, cubism is an endless creation ... ".

Zafi's work leaves less and less indifferent. Regularly associated with the world of fashion since 2018, the creations of the painter make sensations with young creators, some haute couture houses will be inspired by the works of art of Zafi, see see an entire collection.
2018 is an important year, the works of the Cognac artist will go so far as to seduce the famous mohamed Hadid, painter and especially already recognized throughout the world for his real estate creations. A real favorite for Zafi's paintings, there will be an exceptional artistic collaboration between these two passionate artists and the regular creation of various works between Cognac and Los Angeles.
Also in the same year, Arts Magazine International dedicates its cover to the work of the artist and quotes "inspired and inspiring works, masterfully renewing the cubism movement". A nice destiny for the painter Zafi, when we know that Fernando Olivier, first wife of Pablo Picasso rests in Cognac, near his studio.
Zafi, an international artist whose works are in various countries is part of a continuity and perpetuates a universe while bringing its touch. "A work that blooms good renewal" (Arts Magazine). 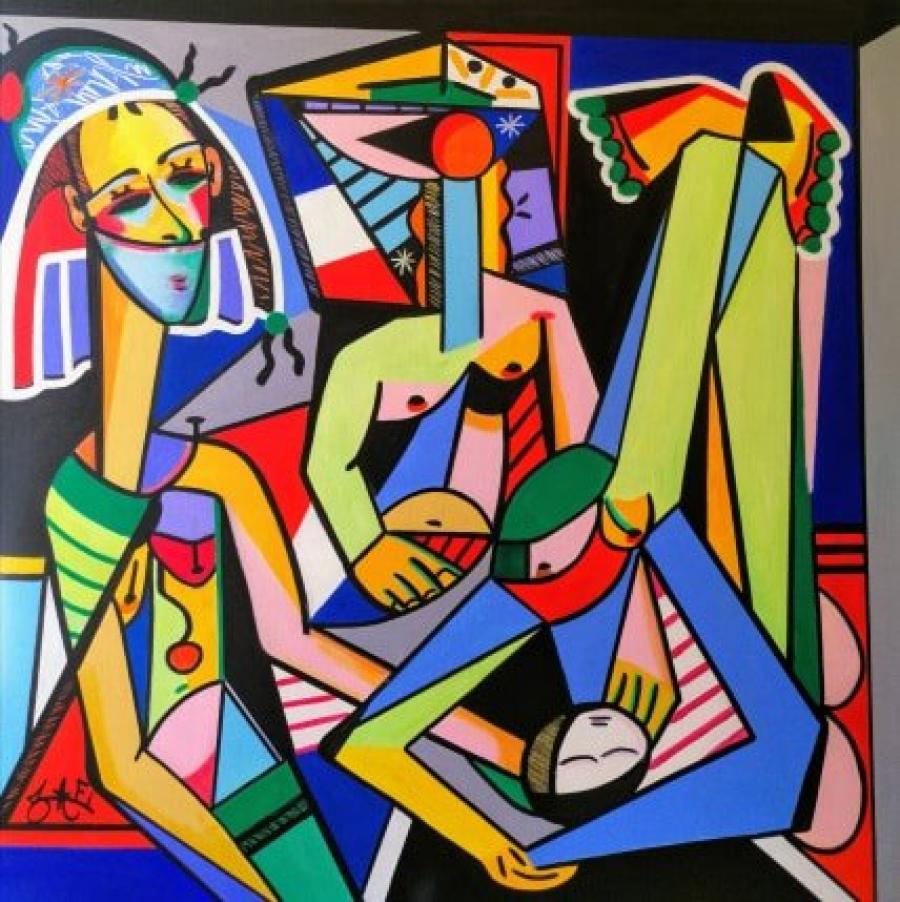 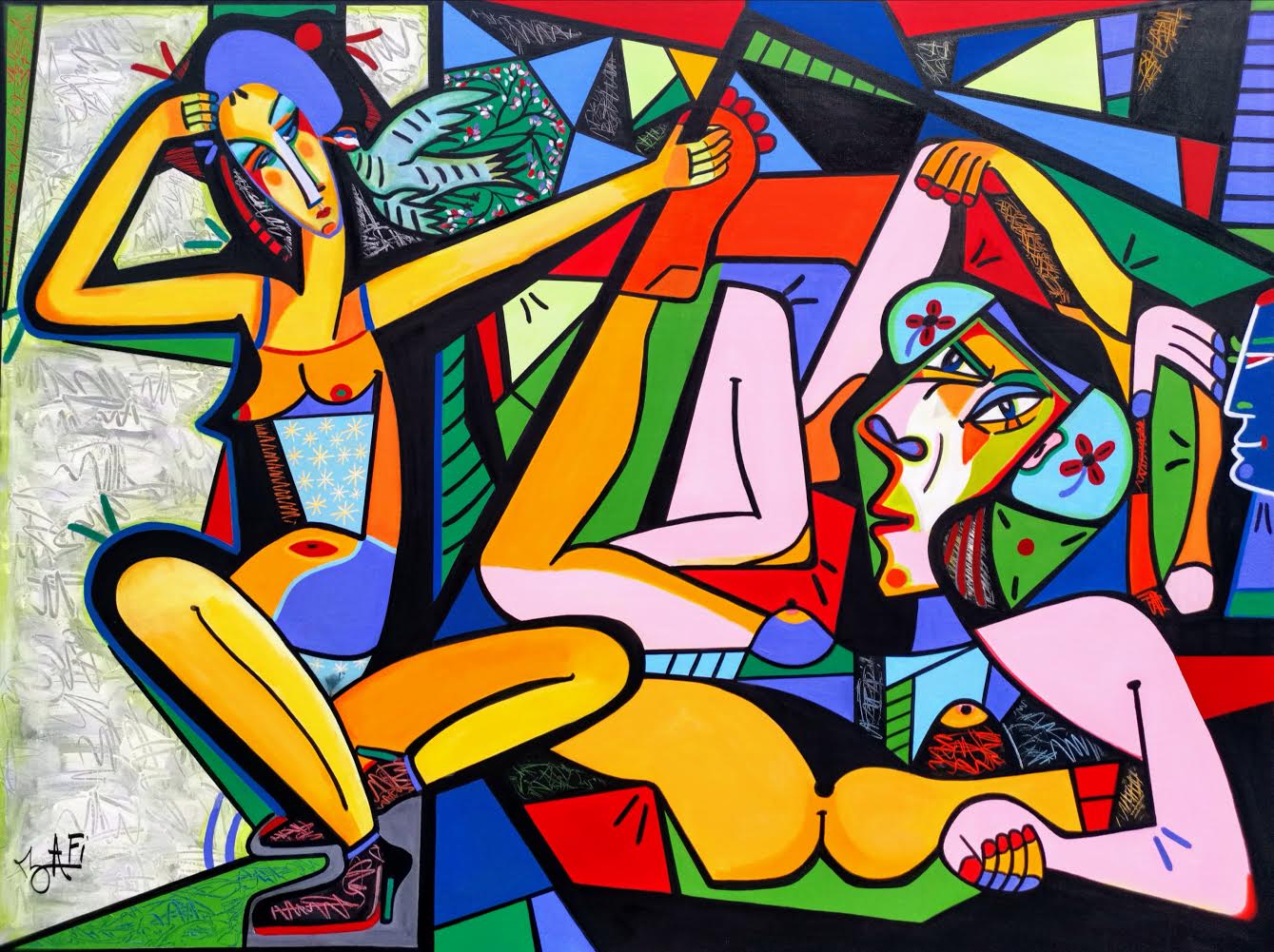 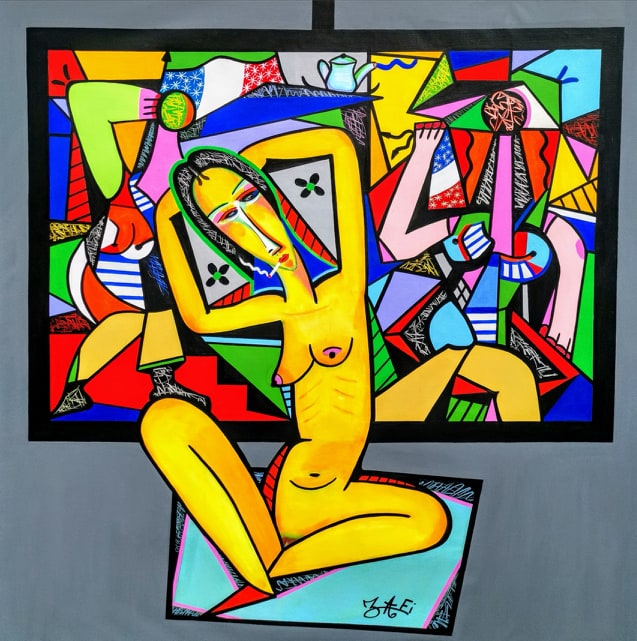 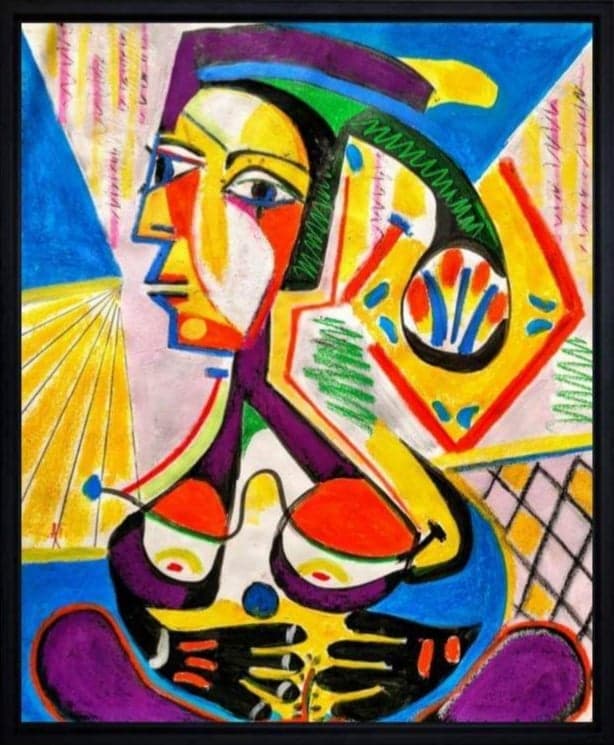 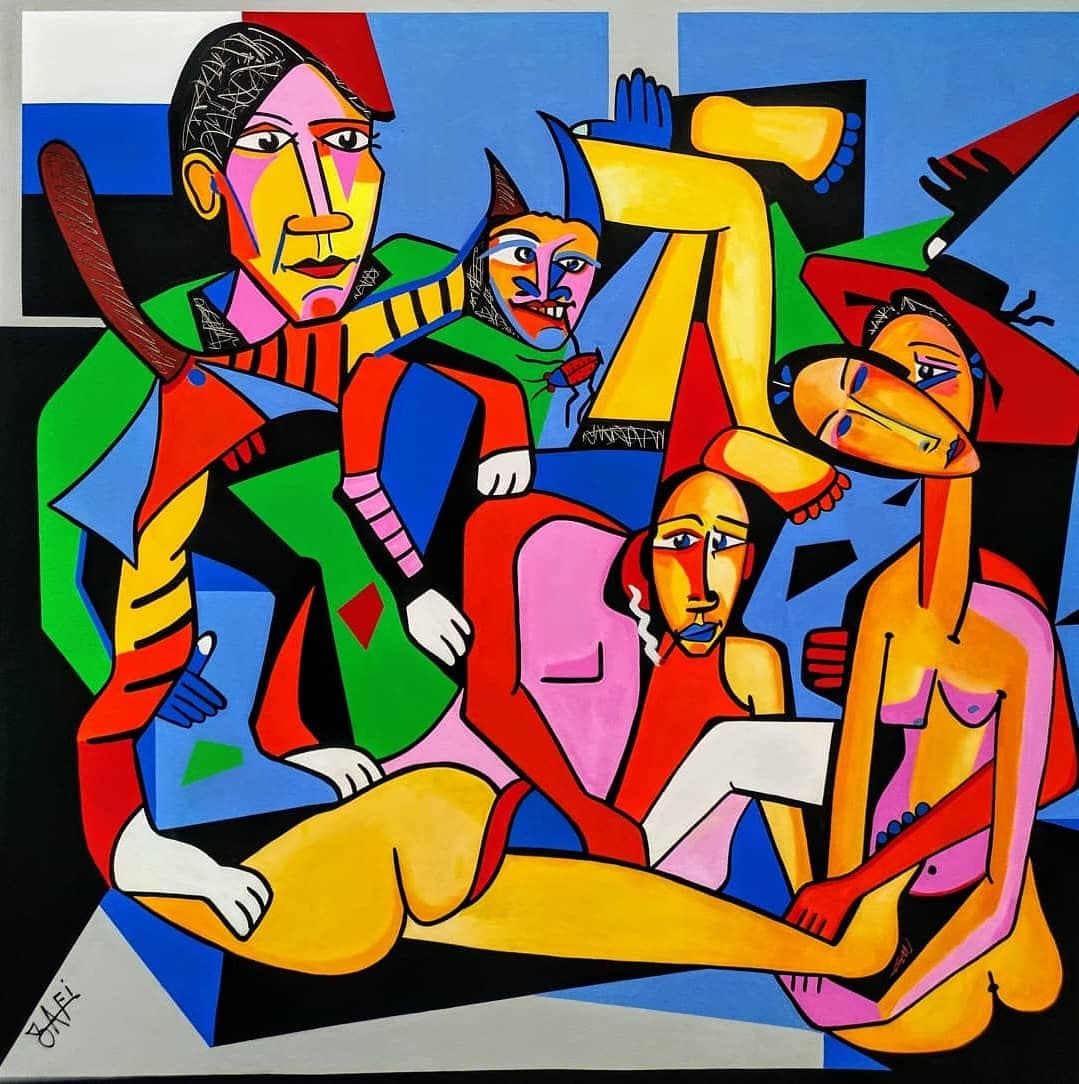 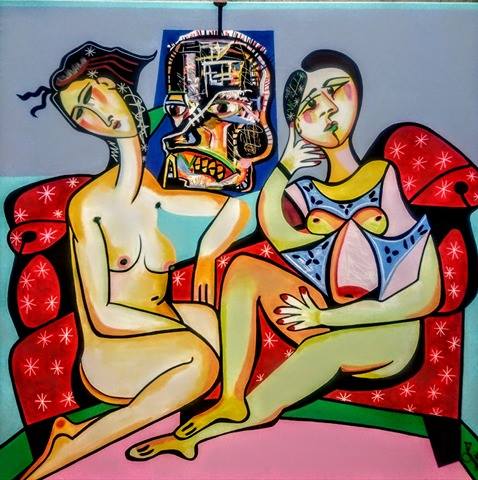 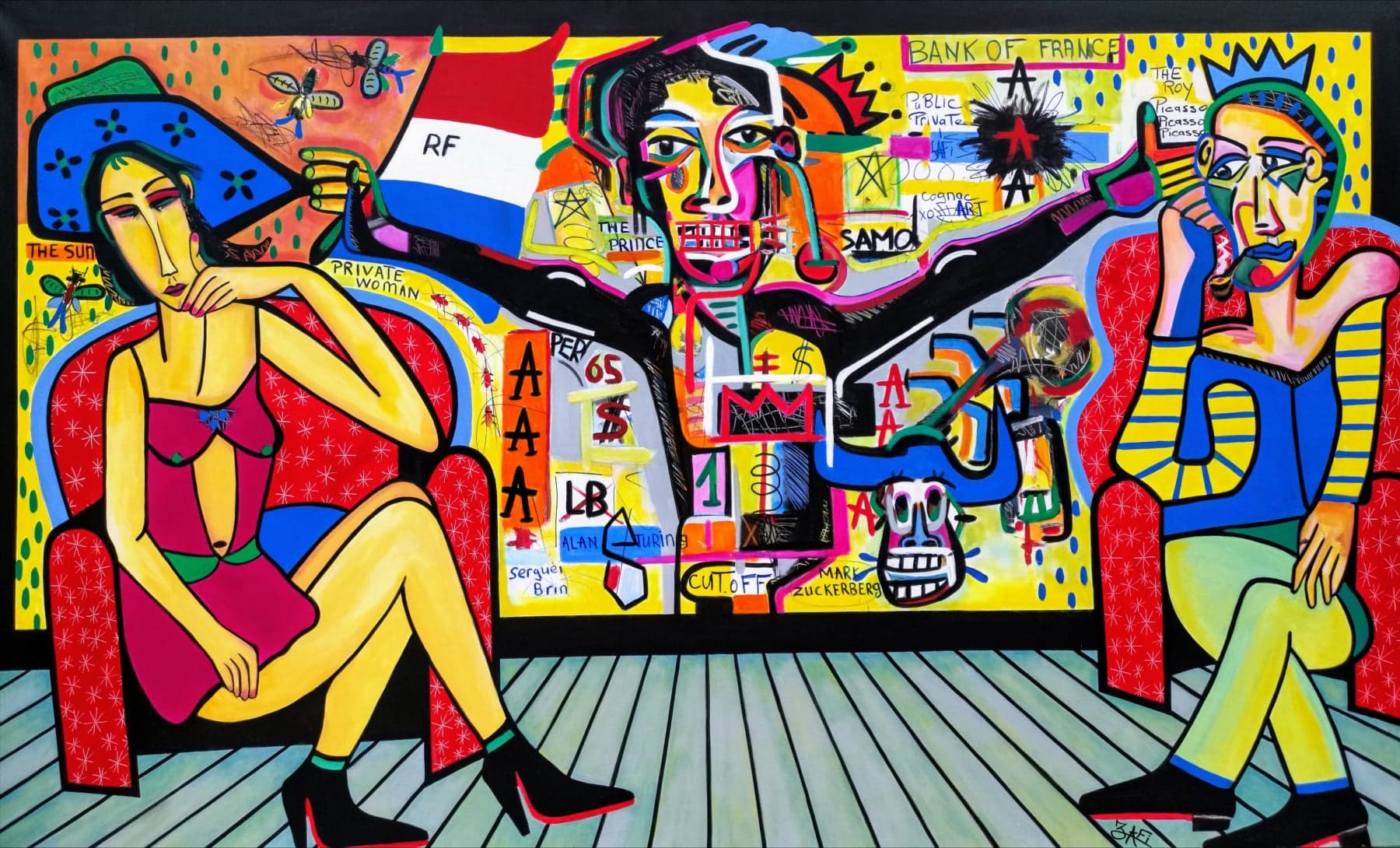 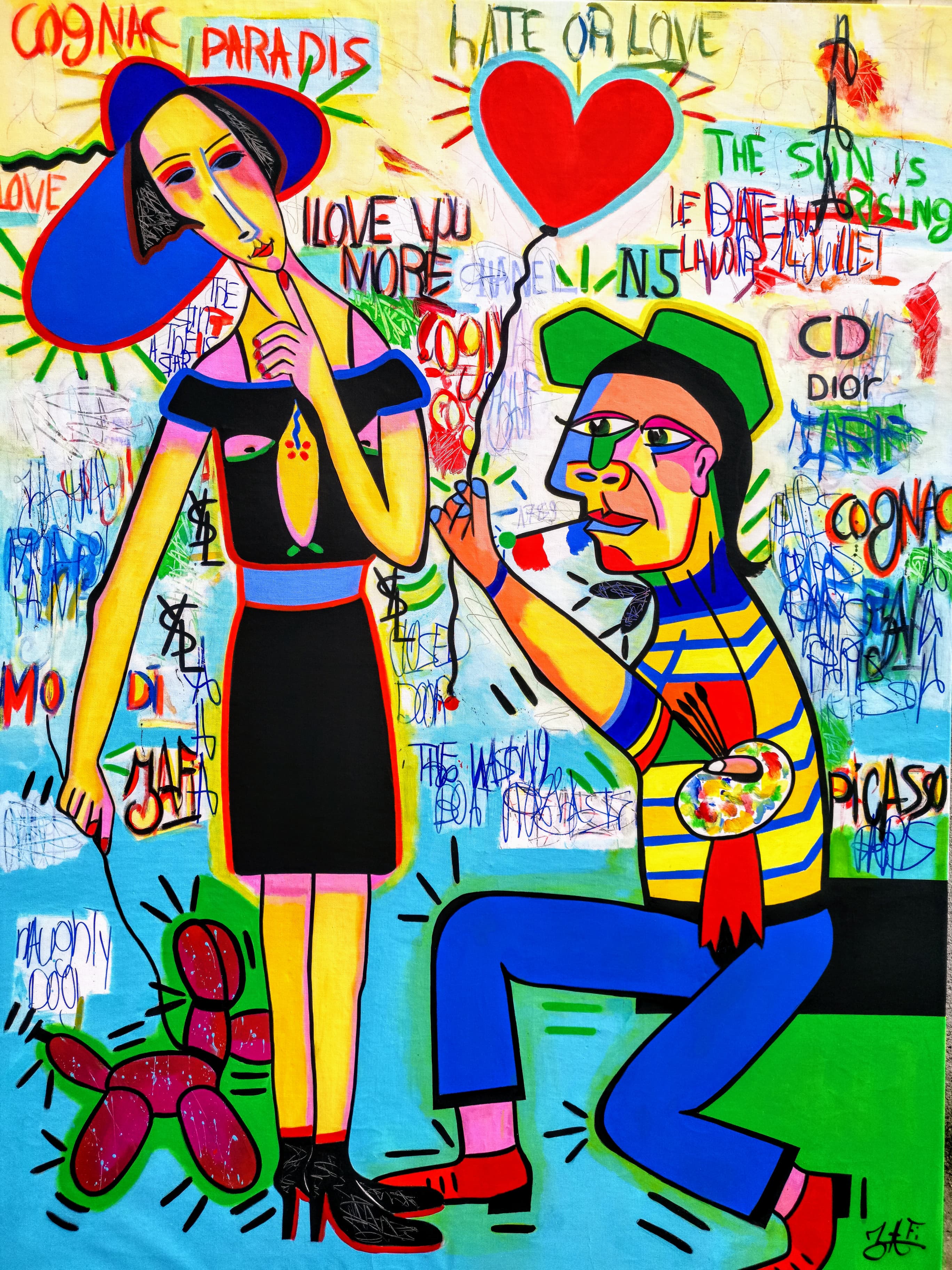 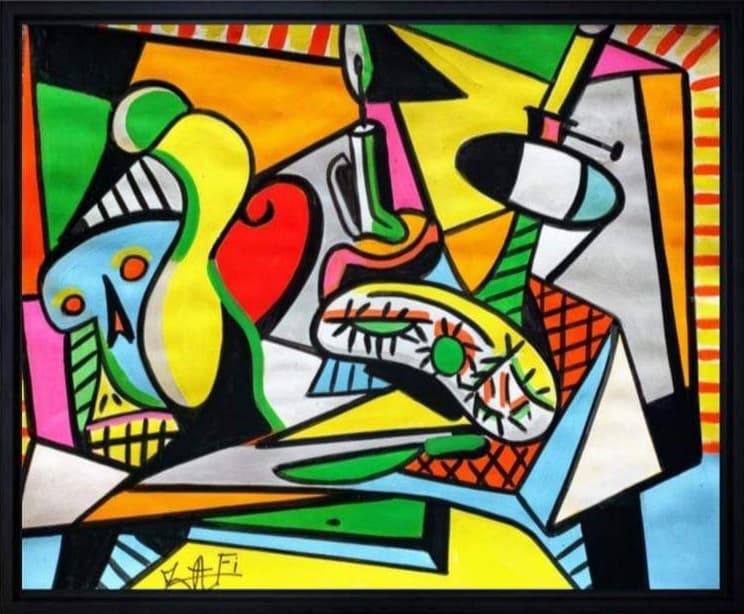 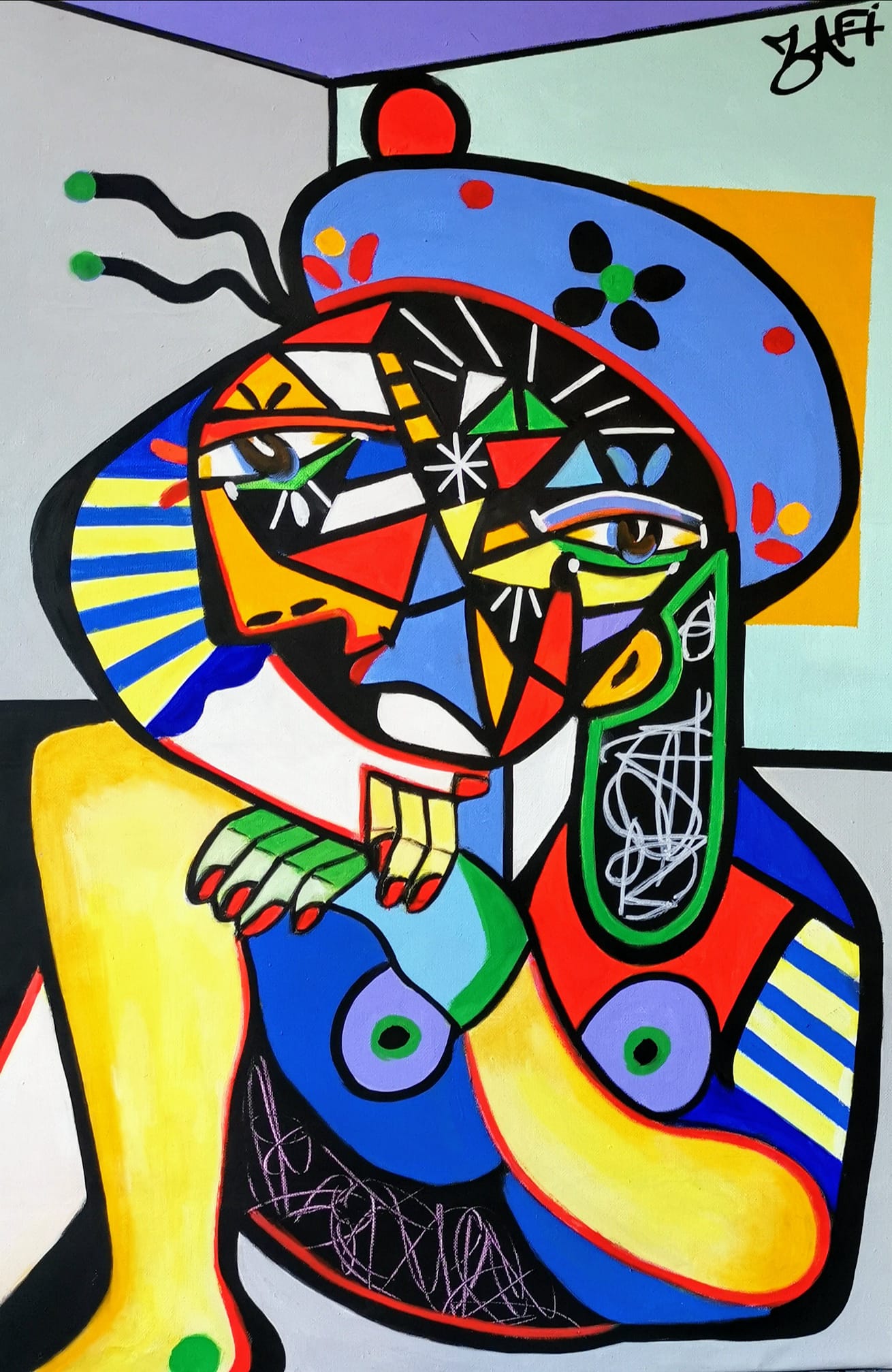 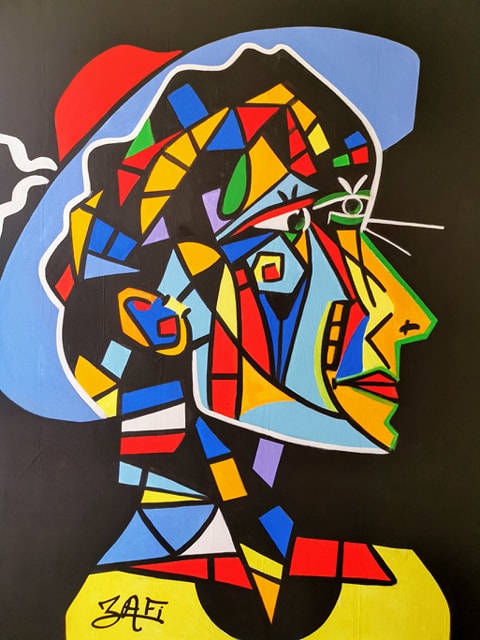