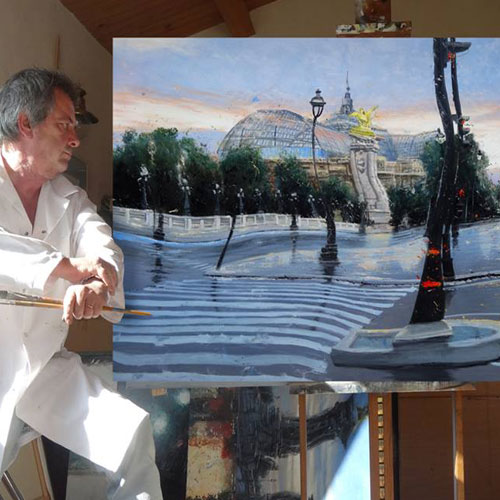 Very young, Patrice demonstrates an excellent aptitude in drawing. At age 4, he reproduces the drawings of Lucky Luke or tinitn albums to perfection.

In 1970, Patrice misses his baccalaureate management but passed the entrance examination at the National School of Decorative Arts in Paris. He graduated in 1974 with the diploma of decorator specialized in visual communication.

In 1975, he met Alain Marouani, then Artistic Director at Barclay, who entrusted him with the production of illustrations for Jacques Brel, Daniel Balavoine and Eddy Mitchell1 record covers. He collaborates internationally with Charly Records with which he makes pirate album covers for Eric Clapton or Jeff Beck. And it is in collaboration with Phonogram that he produces among others a record cover for Johnny Hallyday. During this period he also works with big names in the press by producing covers for Le Point, L'Express, Le Nouvel Observateur, as well as various illustrations of articles for Playboy, the magazine Lui, Sciences & Avenir, L'Expansion and the New York Times.

Patrice Larue will then be entrusted for 20 years the most prestigious advertising campaigns in France, Germany, Switzerland, Spain, the United States, for Peugeot, Renault, Guerlain, Honda, Air France and Darty, which they accompany at the beginning. of their success story. The movies make their eyes soft and they will realize the posters of "A free woman" of Francis Ford Coppola and "High security" with Stallone. For Air France they will realize the adhesive illustrations that will be applied on the aircraft of the company2 during the football World cup of 1998. It is the first time that adhesives are applied on airliners.

In 2000, Patrice moved back from the advertising world and returned to his first love: painting. He then realized several exhibitions and his works are exhibited in Paris (Place des Vosges, rue de Seine, rue St Honoré), but also in Dinard, Bordeaux, Cannes, Miami and recently in Beijing. 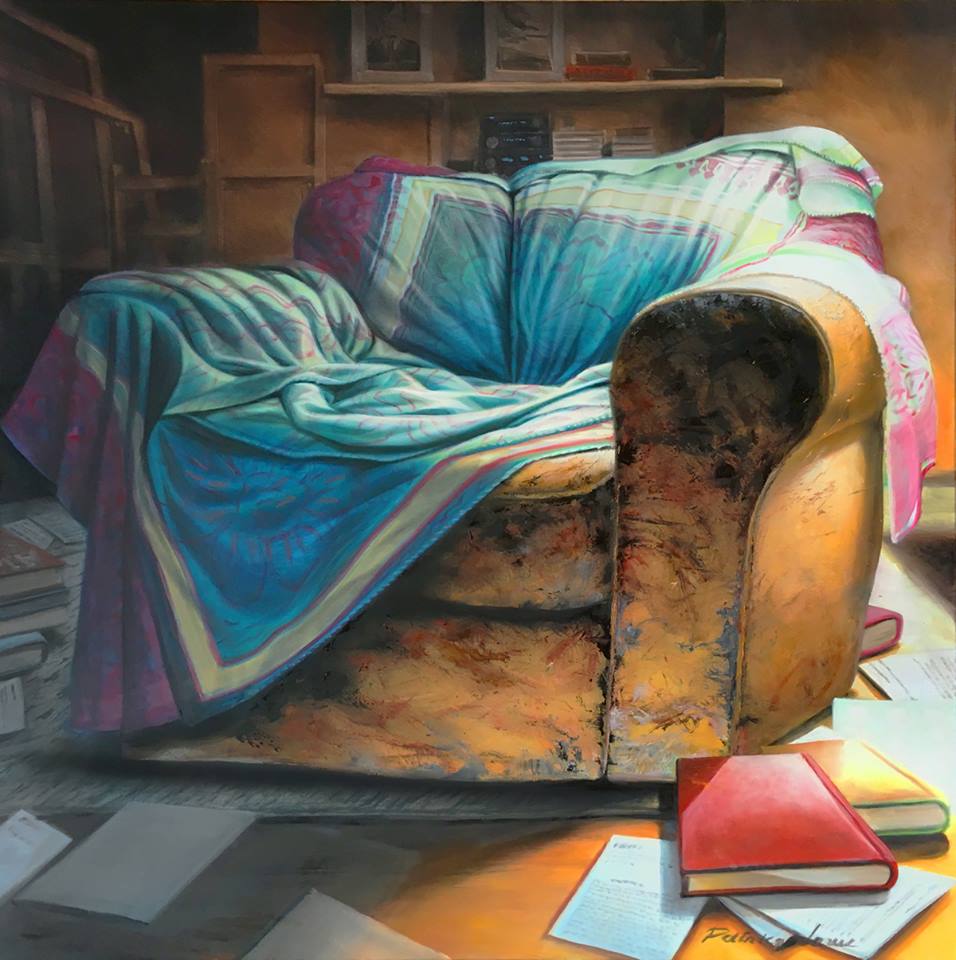 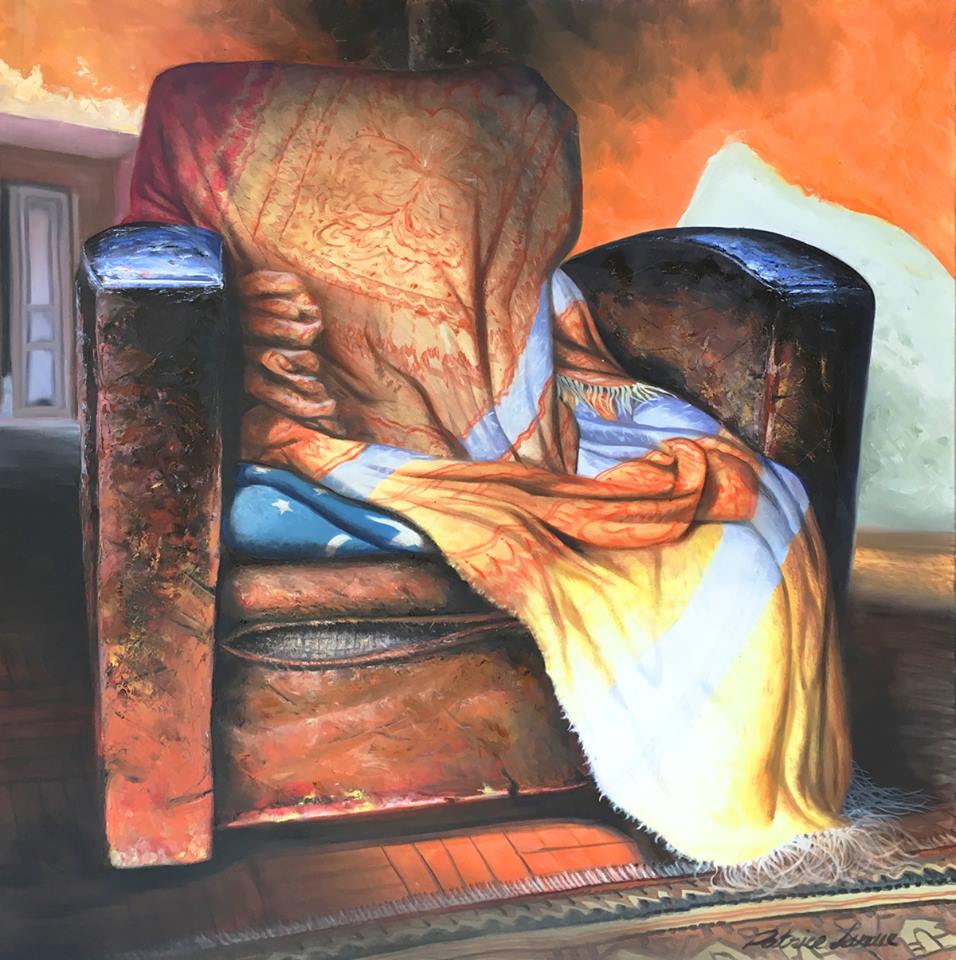 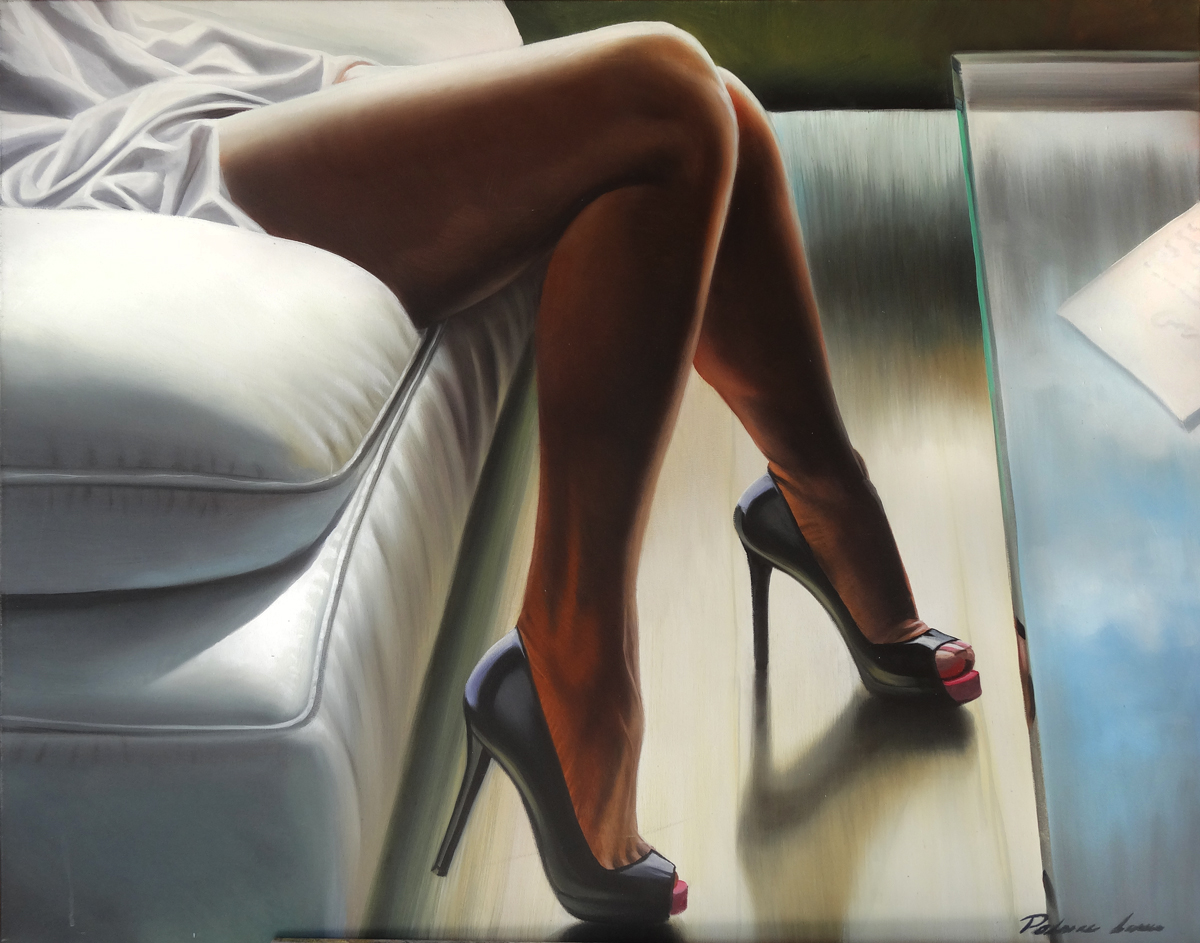