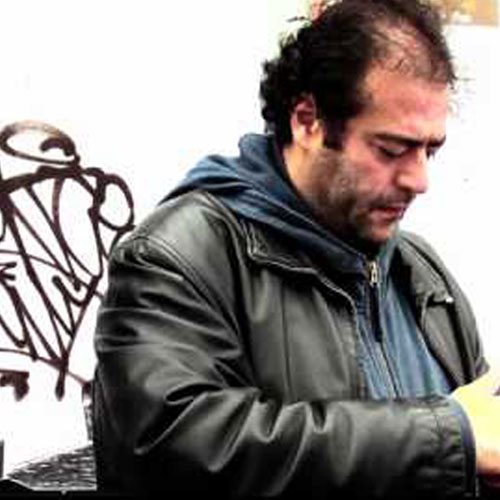 Born in Paris in 1971 and working in Rennes. Member of AGESSA and ADAGP.

"I started painting on canvas in 1990 after practicing graffiti from the end of 1985.
I continued graffiti more or less until 1992, a year after the release of my book Paris Tonkar. "

A graduate of the Sorbonne in medieval history and art history, Tarek released Paris Tonkar in 1991 at the age of 19, this is the first art book published in Europe devoted to Spraycan art in Paris.
It has become a reference book for all urban art lovers and Hip-Hop specialists.
He exhibited his first paintings in 1992 at the space Chapon during the major exhibition Paris Graffiti, a milestone event since the magazine 1Tox is launched at the same time.
He participated in the organization of this exhibition and the launch of the magazine: the graffiti then knows its first hours of glory.

Since 1999, Tarek has written more than sixty albums with several publishers for whom he has met with public support and has won numerous awards including the St. Michael's Best Screenplay in 2007 for his series Sir Arthur Benton.

That same year, his work on this series was the subject of a large exhibition of 200 m2 at the Memorial of Caen for four months: it was the first time that a comic was thus put in value in a place of history and memory. His comic strip albums have been regularly used in schools and reading courses since 2004. He regularly gives lectures on comics, history and contemporary art.

My paintings and volumes have integrated the collections of many art lovers around the world. 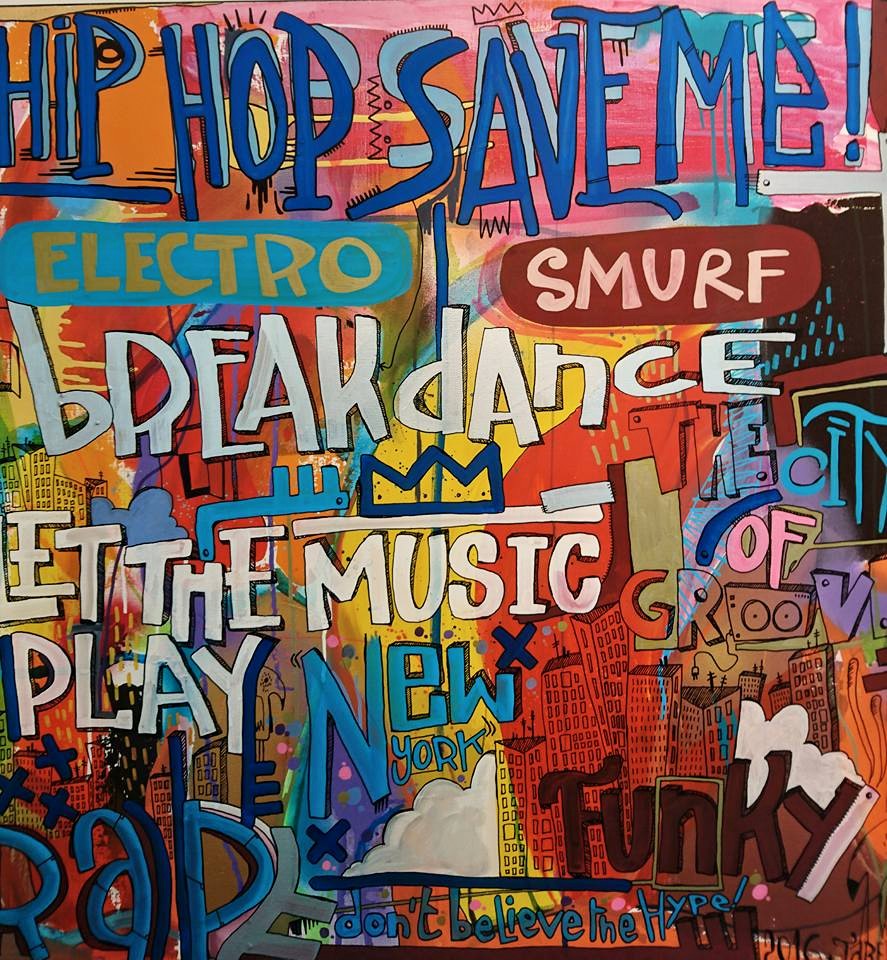 Lest the music play 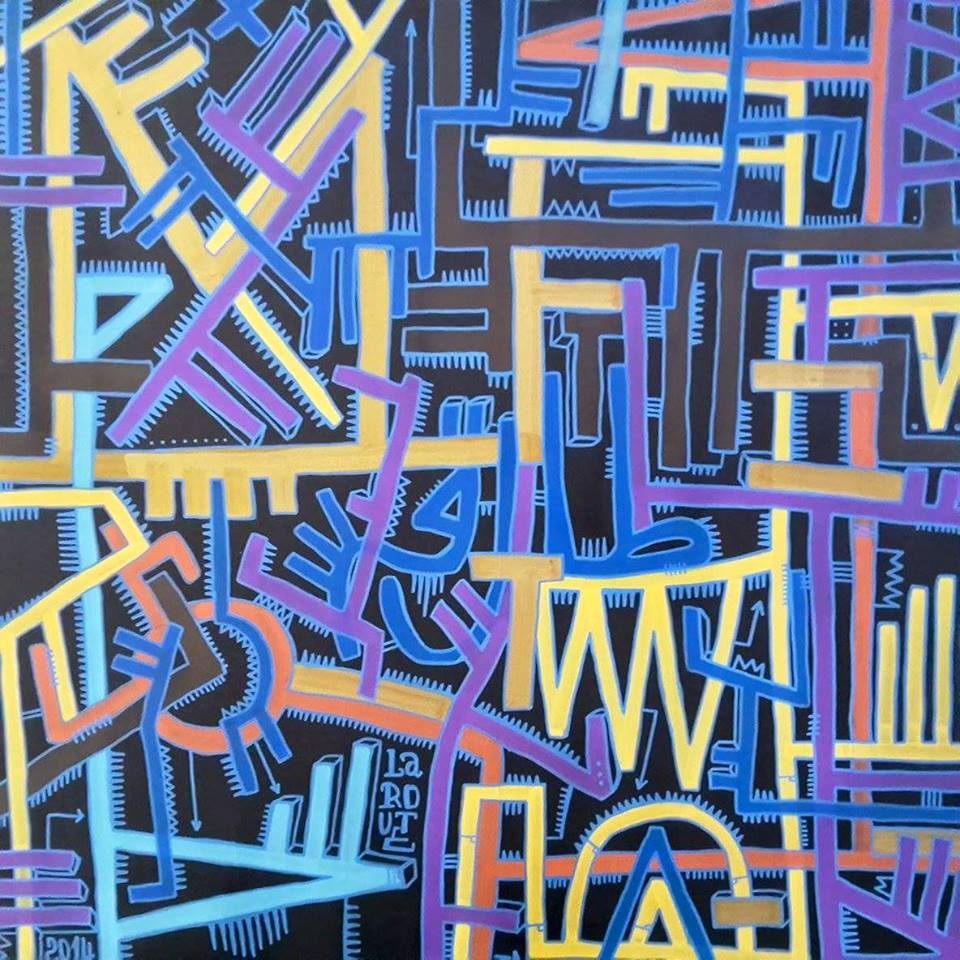 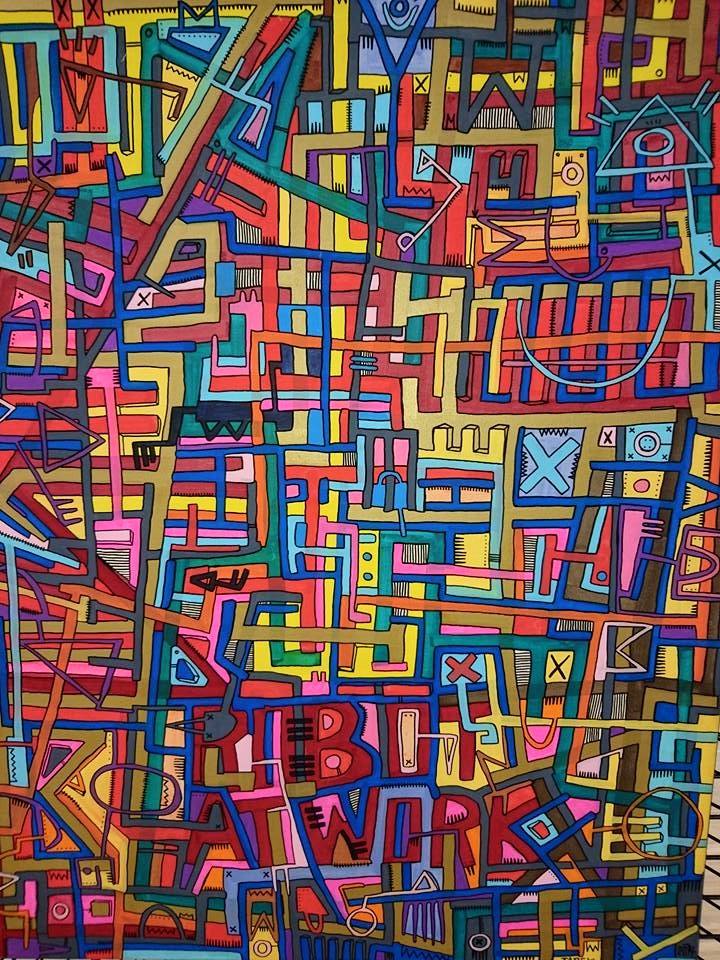